S. M. Merkel gave to us our beginning setting up home in the small village. In 1882 the first post office was established as well as the first church, a Methodist church organized by Rev. R. F. Dunn. 1884 saw the first public school created as Merkel Common School District Number 11, and in 1885 the first public school building built on the corner of Runnels and North Second Street with donations of lumber, hardware and labor. Merkel’s beginning is generally associated with the coming of the railroad which reached Abilene in 1881 and moved to Merkel soon after.

The people came to the Merkel area, first drifting into the area as hunters, then settling along the creeks and waterways. Some came for land, some came for adventure, and some came for health reasons. Most that came seeking homes and a better way of life stayed to settle the little community grow. Churches, schools, farms, ranches, and other business were a part of the little village of Merkel, a shipping point on the Texas and Pacific Railroad, more than twenty years before it became an incorporated city on June 26, 1906.

Farmers and Merchants National Bank opened with T. J. Warren as the president in 1904, and the first ice plant built by J. C. Hamm. In addition, that year the Opera House built of native mountain stone by O. C. Sheppard.

In 1915 the first light plant was built by Hoff and Harris, then purchased by John and Frank Hamm who sold it to West Texas Utilities that same year. T. G. Bragg from Hillsboro, in 1916, bought interest in Woodruff Brothers Store, which later became Bragg Department Store. Max Mellinger opened a dry goods store in 1920.

John Shannon builds the first swimming pool in a dirt tank in 1923. He later built in 1928 a concrete swimming pool fed by the cold well water which entertained many Merkelites.

The oil boom started in the area in 1926 with the Noodle Dome Oil Field opening in the area.

About 1926, Dr. Robert Grimes opened a hospital in Merkel and was later joined by Dr. W. T. Sadler. Dr. Sadler later built a 29-bed hospital he operated until it closed in the 1960’s, then continued his, practice in the clinic area. Dr. Donald Warren, a hometown boy, also practices until his death. Dr. Thuy Tran, M.D. took over their practice’s, In 1996, Merkel Medical Clinic, sponsored by Abilene Regional Hospital and First Med sponsored by Hendrick Medical Center opened in 1996 and operated by Physician Assistants to assist with medical treatment.

Once known as a city with many cotton gins, Merkel now has only one gin, the Farmers Co-Op Gin. The Co-Op was first formed in 1933 by a group of farmers who felt that all of their cotton seed plus a fee of five-cents-a-pound was too high a price to pay for having cotton ginned.

The early settlers of Merkel were men and women of Christian character and felt the need of religious worship to enrich their lives spiritually and to encourage them as they went about their daily task. The churches have grown steadily through the years from a meager beginning of seven members of the first church to a great increase in August, 1915, when a two-week community-wide revival was held in a tent. Three hundred twenty-five were converted.

As settlers came into the country, schools, and churches were organized. School teachers usually lived with one of the farm families during the school year renting a room. School was centrally located as students came from all directions, perhaps walking as far as two miles one way. Most of the schools started as one-teacher schools and as population increased, larger buildings were built.

According to the late Mrs. H. C. Reid, author of “History of the Merkel School”, the first classes were held in a box car which also served as a post office, a church, a telegraph stations, and a railway station. Records in the county court house in Abilene, in 1896-97 school term Merkel had a September balance of $58.68, received $49.68 on county school land note, $10.00 from Tent school for seats, and enough from State Funds to make a total of $1,394.68. Today the Merkel School ISD has a budget over $8 million dollars. A new 500 student High School was completed with classes starting the 96-97 school year. Junior High students moved to the former high school building, built in the early 1980’s, and the elementary was divided with fourth and fifth grades becoming Intermediate moving into the Junior High building. Merkel ISD also completed a new multiple purpose track, baseball field, and softball field during this rebuilding period.

Merkel ISD comprises a large area and has absorbed all or part of the many early day schools through consolidation. Some of the schools in this consolidation were Mulberry Canyon, Butman, White Church, Nubia, IXL, Castle Peak, Blair, Mt. Pleasant, and Cross Roads, Noodle-Horn, Union Ridge, Warren, Salt Branch, Stith, Mulberry Flats and Tye.

Many items on this website are provided in PDF format which may be viewed using a number of free viewers. You may obtain a free one by clicking here. 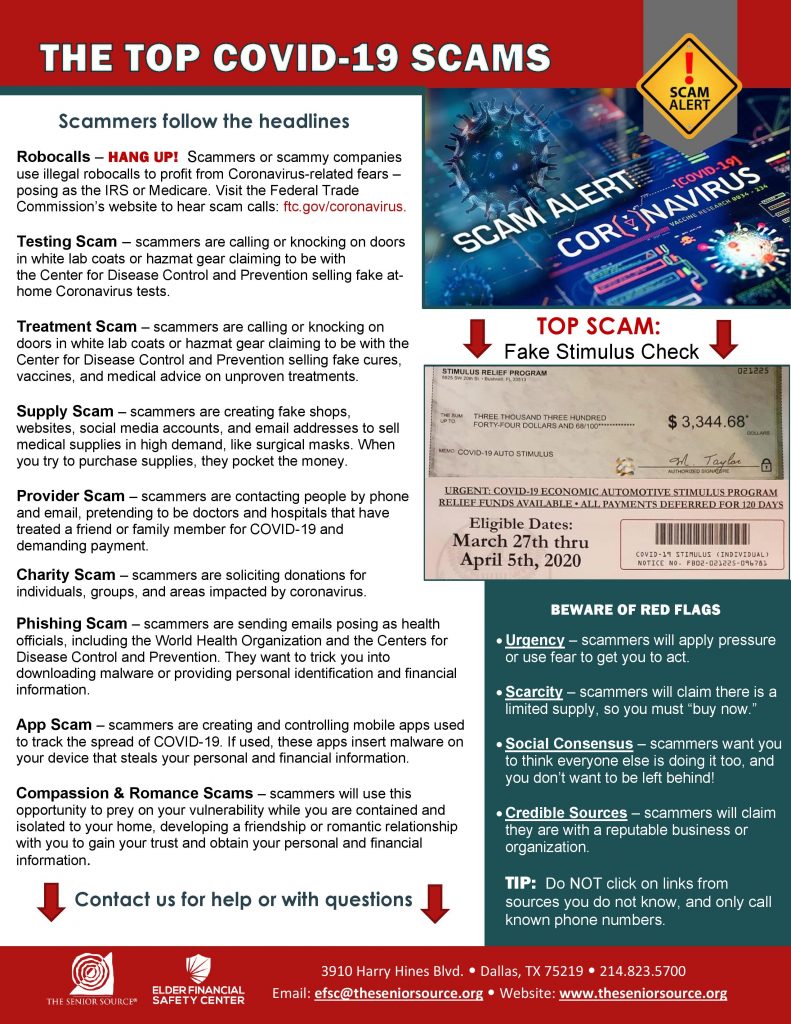